Join us in our efforts to raise cancer awareness 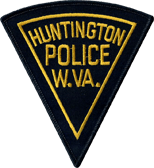 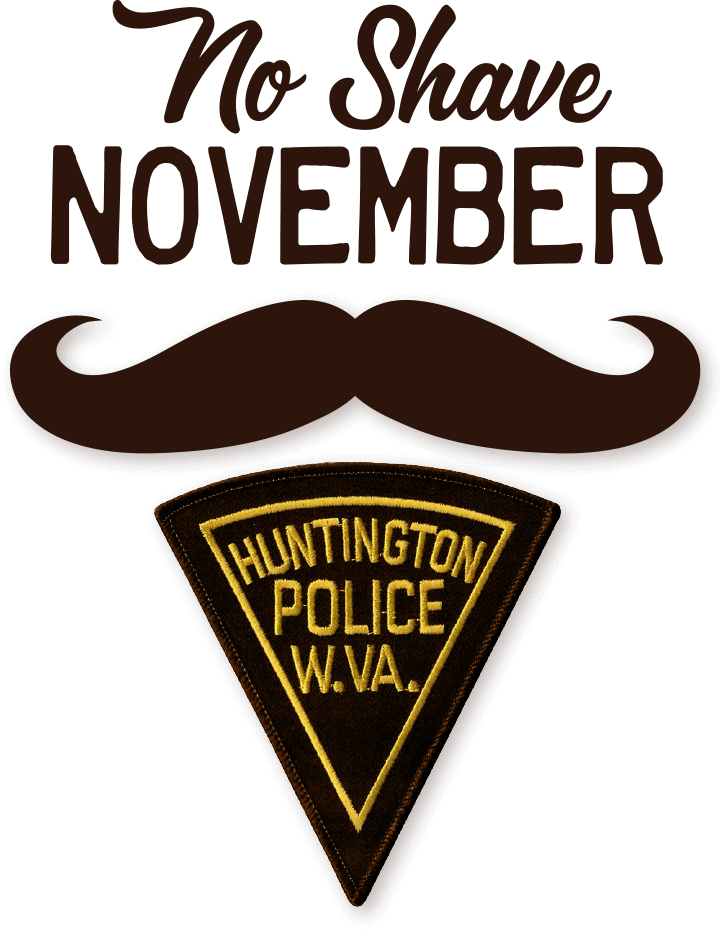 The Huntington Police Department is putting down our razors and letting our hair grow for No-Shave November. Our goal is to grow awareness of our fundraising effort by embracing our hair (which many cancer patients lose) and letting it grow wild and free. We will donate the money we typically spend on shaving and grooming to the Hoops Family Children’s Hospital at Cabell Huntington Hospital.

You can support us by donating to our cause. Together we can make a difference right here in our community. We take the funds we raise from this worthwhile promotion and make a donation to the Hoops Family Children’s Hospital for programs that benefit children suffering from cancer.

We’re having fun with this and partnering with local schools. As part of their participation, the winning school will have an assembly where participating officers will have their fuzzy faces shaved.

The HPD is taking part in No-Shave November in memory of Police Chief Joe Ciccarelli, who lost his battle with cancer in 2018.

Ciccarelli dedicated decades of his life to law enforcement in West Virginia, and served as police chief of Huntington since November 2014.

The Marshall University graduate started his law enforcement career in Huntington in 1977 as a Community Service Officer and EMT for the department. And after serving a variety of law enforcement roles in other areas across the county, Joe returned home to Huntington in the late 1990s to lead the FBI’s Violent Crime and Drug Task Force.

Ciccarelli garnered several accolades in his career, including being a six-time recipient of the U.S. Attorney’s Outstanding Law Enforcement Officer’s Award and once received the U.S. Attorney’s Career Achievement Award. In 2016, he was honored with the 2016 Excellence in Victim Advocacy and Justice Award by U.S. Attorney Carol Casto.

A community relationship was important to Ciccarelli, who we feel would have been proud to take part in this effort to raise money for the Children’s hospital. 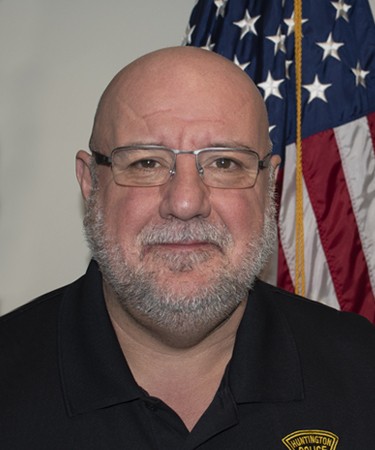 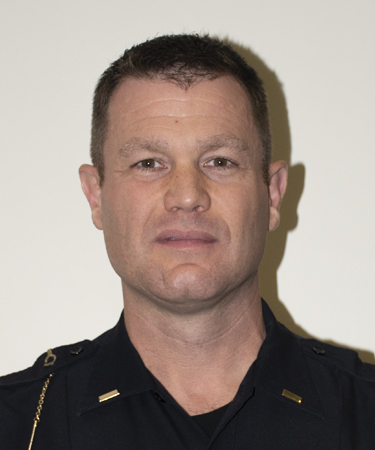 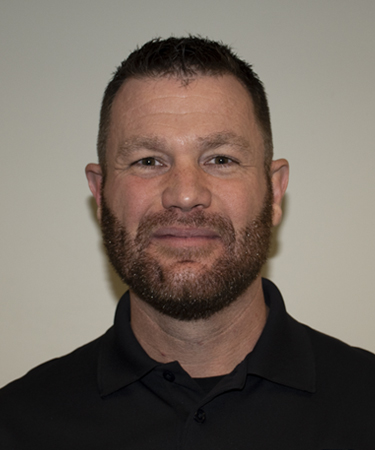